In 2019, I spent a lot of holiday time on recording various events with C3VOC, so I had very few days left to go on a cycling holiday. At the end of September we tried to ride as close to the Dutch-German border as possible using (mostly) the "knooppunten"-network. We started in Bad Nieuweschans and got as far as Sittard in just over a week. We had a surprising amount of nice weather, but one day was very, very wet and cold. 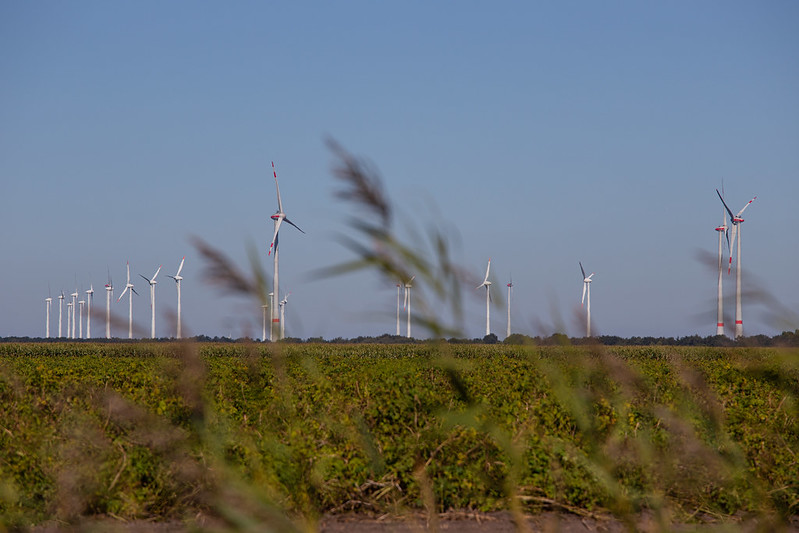 For some reason I never added the summer holiday 2018 photograps to Flickr, nor did I write a quick post here. So, here it is. Enjoy our route from Zaltbommel to Berlin via Cologne, Paderborn, Magdeburg and Brandenburg. 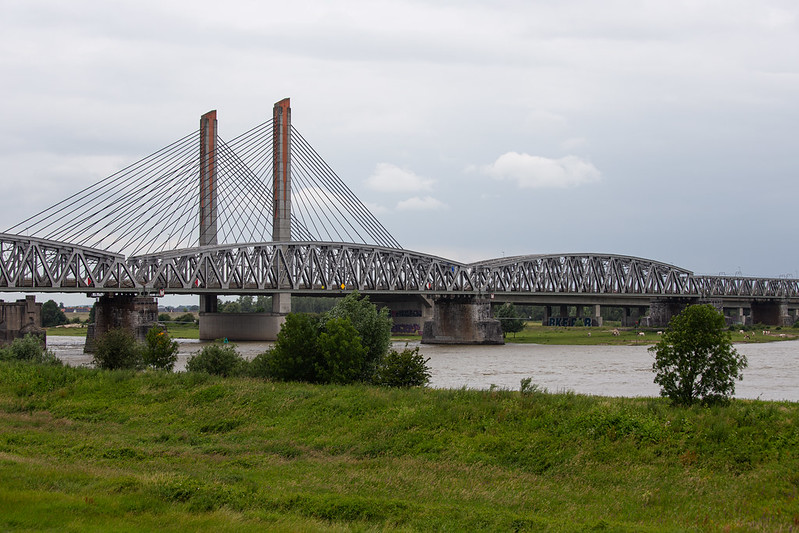 Last Saturday I spent the afternoon at the beach, mostly watching loads of people paragliding along the dunes. The Flickr album has the photos. The album has had two more batches of photographs added to it, so if you've watched them ealier, check again for more colourful photographs. 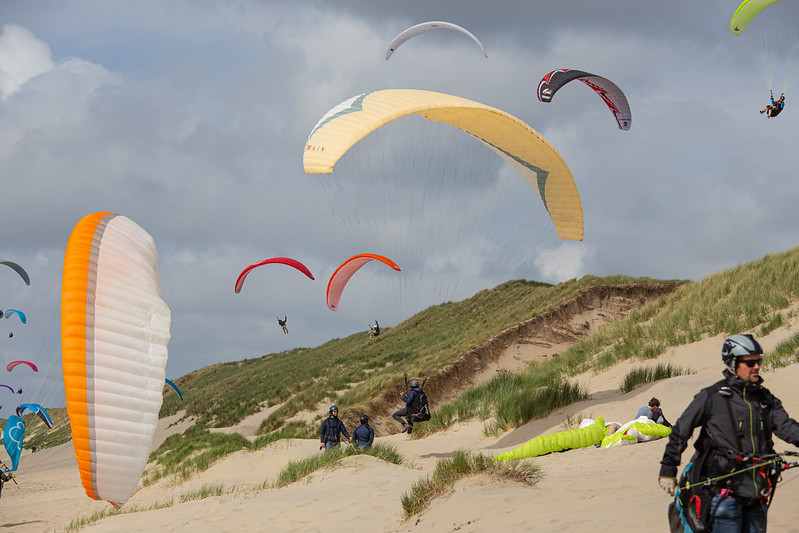 For various reasons I haven't been writing here as much as the (last/first) few years. But this week I felt the need to write a blog post and I noticed that the build environment for this site had been completely destroyed. Fortunately I had the sources in git, but the rest was broken beyond all recoginition.

So after quite a few hours, this site is back with a new theme, built with the latest Nikola and has SSL support!

The blog post that I talked about will probably appear here in the coming week or so.

For the last few years I had (for some unknown reason) three entries for VLC in my "Open with" menu in the Finder. There was no way to remove them from VLC itself and I couldn't find a way to do it myself. Until today. The following steps are also valid for other application that have stale "Open With" entries in the Fidner on a Mac running MacOS (nee Mac OS X)

The first step is to close the offending application, just to make sure nothing is still open that could block our attempts). Then open a CLI terminal (Terminal, iTerm, etc) and go to "~/Library/Application Support/". You will find loads of qpplication related directories (maps, folders) here. Remove all the directories that have something to do with your application ("rm -rf VLC" etc).

The last step is to recreate the "Open With" menu and restart the Finder. This might take a few seconds ("/System/Library/Frameworks/CoreServices.framework/Frameworks/LaunchServices.framework/Support/lsregister -kill -r -domain local -domain system -domain user" and "killall Finder") 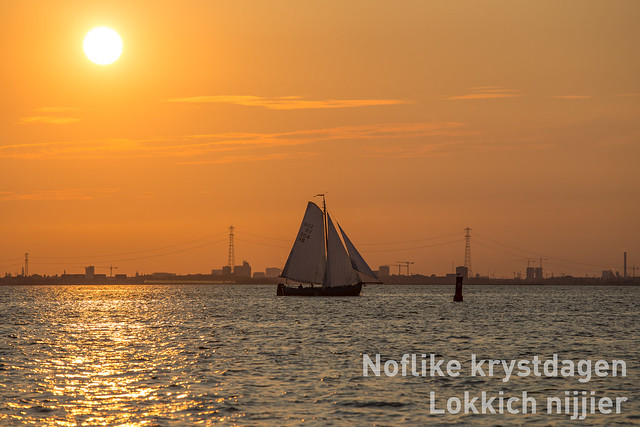 I've started a new "project". I had a need to convert some UML diagrams to Python code and foudn that there was no support for the OpenModel XML fileformat, so I created it. See Github for more information. It is a prototype for now, but with a little help (from you?) it could be made much more useful, even support for other UML XML fileformats?

The last few months have been quiet here, I know. I've been very busy organizing SHA2017 and then mainly the AV part. The archived results can be found at media.ccc.de.

So I had to create a 1024*1024 background image consisting of 2 different 64x64 tiles. The script had to choose randomly between both tiles, with a preference for one over the other. Below is the resulting code. Enjoy! 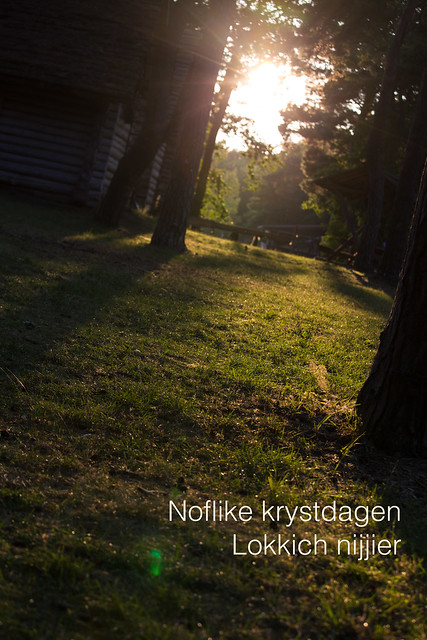 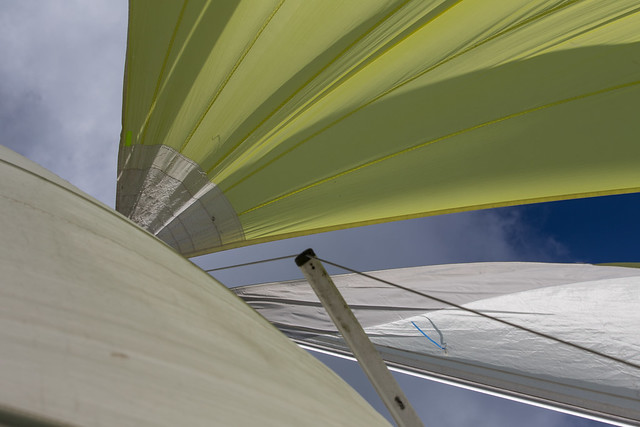 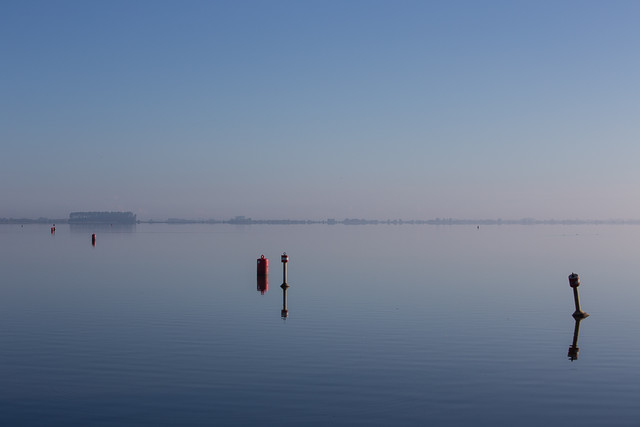 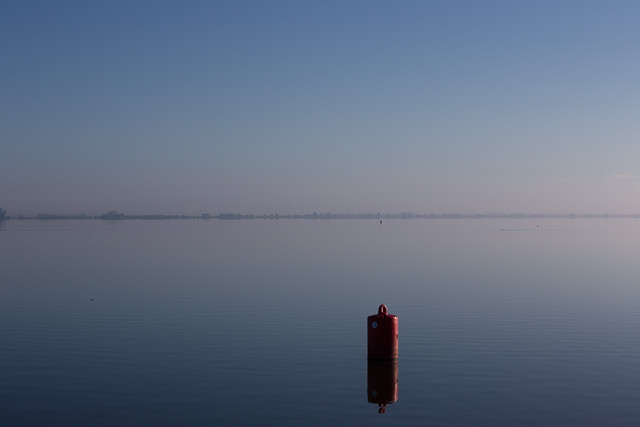 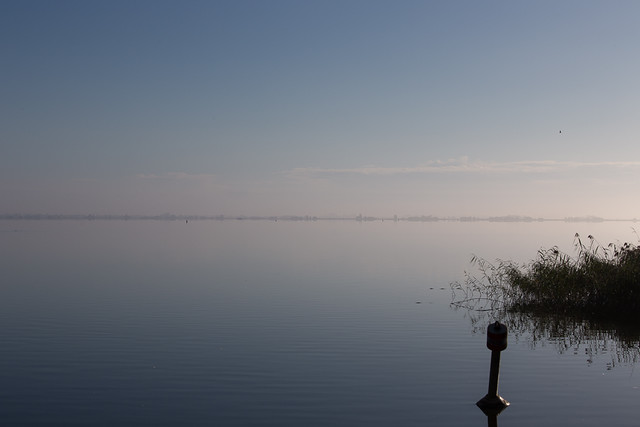 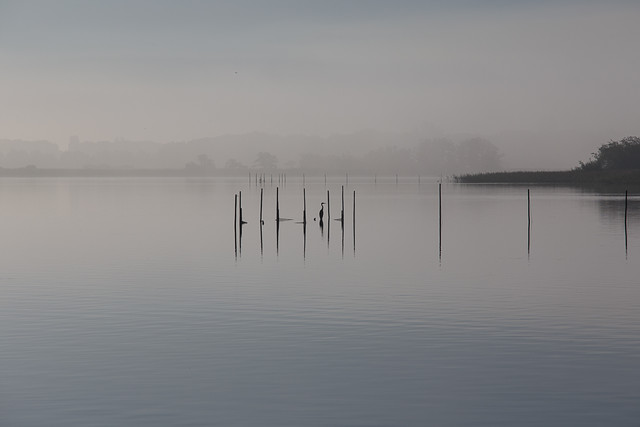 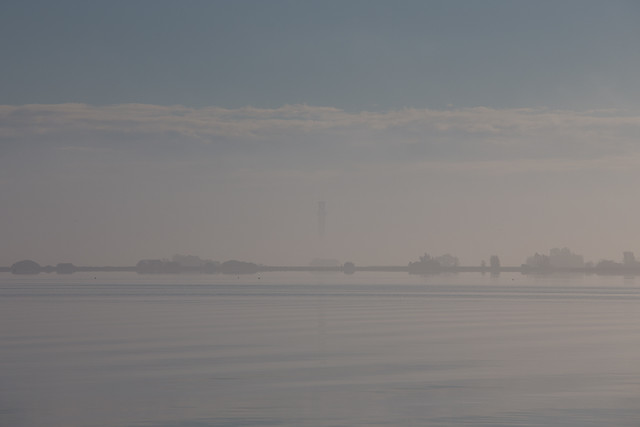 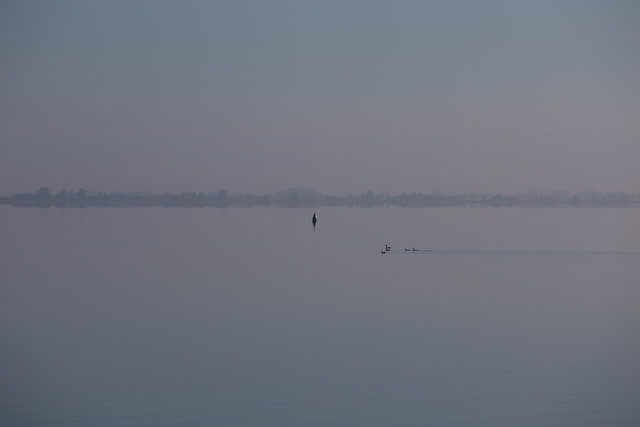 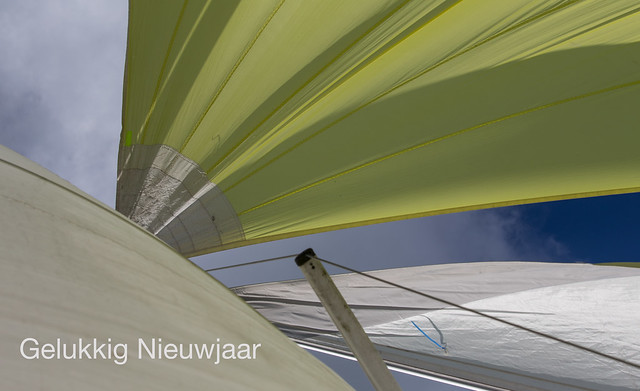